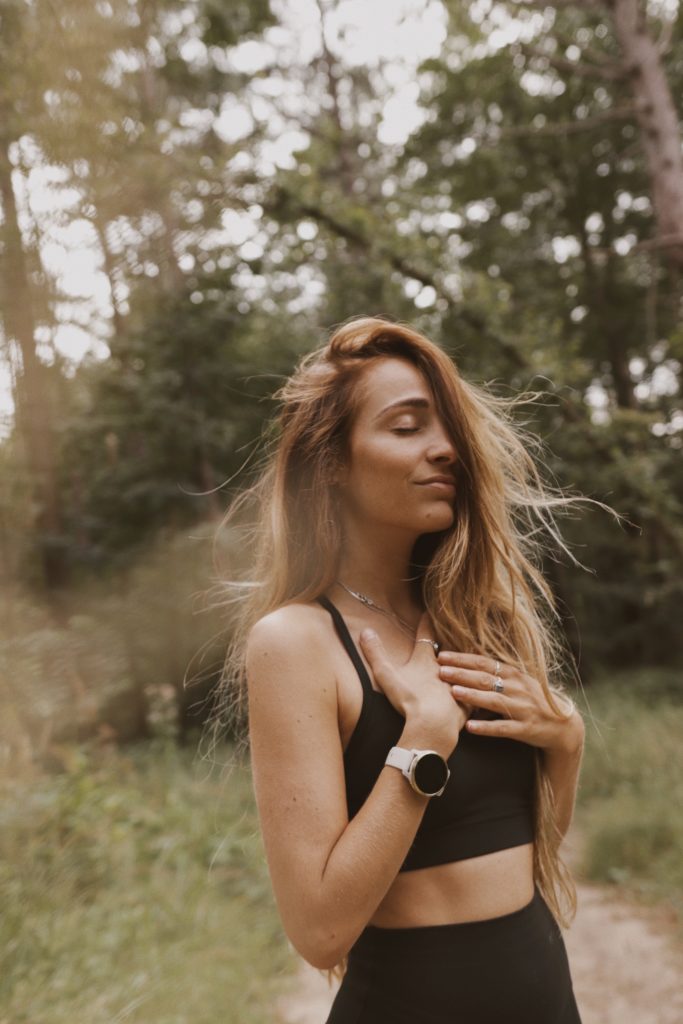 CFF Communications – Behind the Scenes #12

Now that Covid-19 measures are being eased, we can start thinking of welcoming more of our colleagues and clients back into our office, hopefully in due course.

Let’s be honest. It’s great to be able to work from home, we have learned a lot, but we sure have missed meeting you in person. So, we are looking forward to celebrating the joy of teamwork and the cross pollination of ideas between people from different backgrounds in our coffee corner and meeting rooms.

Time flies, they say. It sure has.

In the past months, we have been working on a lot of interesting projects, including Euronext listings, some great acquisitions and a surprising store opening. You can read all about this, and more, such as SPACs, online press conferences and IR awards, in this edition of our Behind the Scenes blog.

But before we start, we would like to congratulate our former colleague, Roland Smid. Many of you may remember that he left our company to follow his heart to China. This week, he started as the China Correspondent of Dutch news broadcaster RTL Nieuws. Great job, Roland!

And what have you been up to? We love to hear from you. Let’s get in touch for a cup of our good old whole-bean office coffee.

In the first few months of 2021, we have been involved in the IPO processes of InPost and CTP, celebrating their listing at Euronext in Amsterdam. Although Euronext was also restricted by Covid-19 measures, preventing big parties, they gave InPost a warm welcome with Marieke Bax, Non-Executive Director at InPost, sounding the gong during the ceremony. Rafał Brzoska, CEO of InPost, attended the ceremony digitally through live webcast from Warsaw, Poland.

In March, CEO and founder of CTP, Remon Vos, sounded the gong at Euronext Amsterdam to celebrate the first trading day of CTP. A special milestone in the company’s 22-year history, bringing the Dutch founder back to his roots.

Meanwhile, we continue to support companies with their listing plans, also as a supporter of Euronext’s Techshare program, where we prepare the next generation for their life as a listed company.

Garmin is much more than a sporty smartwatch, the brand showed with their Dear Body campaign. We have supported Garmin by orchestrating more attention for this message through influencer campaigns, storytelling and various media collaborations with lifestyle magazines.

This has resulted in visibility in lifestyle magazines including Santé, Quote and JAN, and has led to a lot of attention and engagement on social media.

Each year, we organise the annual NEVIR Dutch IR Awards for over 200 guests. This event normally takes a preparation period of three months. This year, our event managers were able to organize it in a record time of just four weeks, for over 60 physical attendees and more than 100 online participants.

Great job Hester Pijl, Maxime de Groot and Monique Dassen! We have received great feedback from the investor relations community, and are proud to have been involved again. We are very much looking forward to the upcoming, live, NEVIR events, including the traditional Summer BBQ at ABN AMRO.

Opening a Kwantum store in the city center of Amsterdam

Our client Kwantum decided to open their first city store in June. This city store was opened in the heart of Amsterdam, a unique decision because Kwantum stores are usually located in suburbs or on residential boulevards.

In light of decreasing mobility of the inhabitants of cities, this strategic move provided an interesting narrative for various news media. De Telegraaf, Het Parool and RetailTrends, for example, published detailed interviews with CEO Debbie Klein of Kwantum & Leen Bakker about mobility and the impact of the pandemic.

In addition to our media relations support, we have also organised the production of two videos: one for Kwantum’s social media channel and the other for the company’s internal network.

Interview: The role of Investor Relations at a SPAC

Despite the corona pandemic, the financial markets are flourishing and many new IPOs are taking place. A large number of these IPO’s recently concerned a SPAC, a ‘Special Purpose Acquisition Company’. In 2020, SPACs have raised a total of EUR 67 billion in the US and EUR 350 million in Europe, but there are not many that already formed a successful business combination. There is a lot to learn from CM.com’s success story for any company that chooses this alternative route.

You can read all about the implications for building successful Investor Relations in this interview in M&A Magazine with Anneke Hoijtink, Head of Investor Relations at CM.com and CFF Communications Managing Director Uneke Dekkers. >> Read more

Following the Dutch Parliamentary elections, we have organised a key note session for the Foreign Bankers’ Association (FBA) in the Netherlands with Senior MP Roald van der Linde (VVD). He shared his expert views about the Dutch political situation, resulting in a fascinating open dialogue with the members of the FBA. We would like to thank Roald van der Linde, Auke Leenstra and Arlette Koedam for allowing CFF Communications to host this expert session!

Meanwhile, our Media Intelligence team is warming up for a special political monitoring service around the Dutch government’s Budget Day on September 21. The ongoing coalition talks will add a new dynamic this year. With our tailormade news overviews, you are fully up to speed with the developments that are relevant for you and your organisation. >> Get in touch

Great news from The Ocean Cleanup

After Coldplay announced to adopt one of the Interceptors of The Ocean Cleanup, Boyan Slat and his team had some more news to share in the first half of this year.

The Coca-Cola Company and The Ocean Cleanup pledged to clean up no fewer than 15 polluting rivers together, using the Interceptors. Great news that did not go unnoticed and made headlines in leading international and national news outlets, including the Financial Times, Forbes, de Volkskrant and Trouw.

In a personal video on Twitter, founder and CEO Boyan Slat discussed the difficult decisions he had to make in coming to this partnership with Coca-Cola. >> Watch Video

Did you know that 60 percent of the journalists are positive about digital press conferences? In a background article, Dutch marketing news outlet Adformatie reported on these findings. For us, this did not come as a surprise. When it comes to financial PR, this has been common practice for years and the vast majority of press conferences around results announcements are digital events.

In the article, our Managing Director Uneke Dekkers explains why. “The earnings season is a very busy period for journalists. […] Many companies have therefore switched over the years, via conference calls, to webcasts in order to present their earnings online and explain them to the financial press. This has been appreciated a lot by journalists. […] Since the Covid-19 outbreak, this development has accelerated and many companies have started working with zoom- and teams-like applications.” It does, however, remain key that companies organise live meetings with journalists in some other form as well. >> Read more

CFF Communications was founded in 1993 and has since become the leading financial and corporate communications agency in the Netherlands, with almost 40 professionals. Armed with many years of experience, a diverse team of specialists and our international network, we offer custom-made advice and practical support. We combine expertise on all fronts: from media relations to financial PR and from public affairs to branding and media monitoring. This is how we realise the best long-term solution for every unique situation. >> Read more