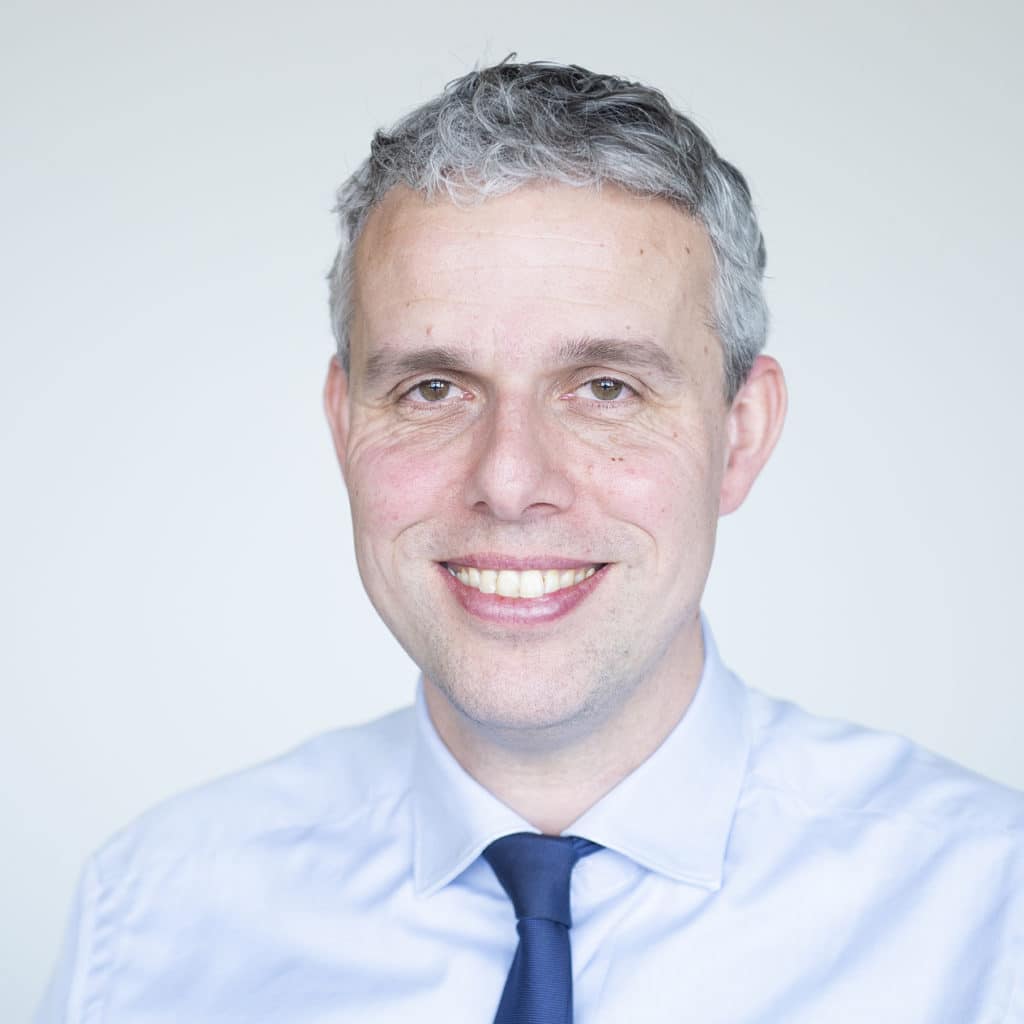 The European elections could directly impact the Dutch government

How will the European elections impact the Dutch government? Our Public Affairs Director, Jan Willem Blok, shared his views in an analysis for TheEUlobby, the EU elections blog from our Grayling colleagues in Brussels.

On the surface, the European election campaign in the Netherlands looks quite normal. The Dutch media covers the candidates, Euroscepticism, and the impact of EU policy on our daily lives. But these elections could have a more profound impact on the local political situation in the Netherlands.

The future of Cabinet Rutte III

Dutch Prime Minister Mark Rutte (VVD) is seen as a viable candidate to succeed President Juncker or President Tusk. His Churchill Lecture this February at the Europa Institut at the University of Zurich was seen in the Dutch media as an open job application. If S&D Spitzenkandidat Frans Timmermans doesn’t win the European elections, it increases the chance of Rutte running for a European role. This would have serious ramifications for the current Dutch coalition and could potentially lead to new Dutch parliamentary elections.

The future role of the EU in a multipolar world

Against the background of a multipolar world, the Dutch government is fundamentally rethinking its position in the global and European setup, and Brexit is also forcing the Dutch government to reposition itself. The UK used to be an important ally within the EU institutions, counterbalancing French statism and Germany mercantilism. The Netherlands has a liberal, transatlantic view on the European order, and the Dutch government often teamed up with London on all kinds of EU issues. With the UK leaving the EU, it is deemed essential to seek and find a new balance to defend Dutch interests in Brussels.

Continue reading this article on the European elections microsite from our Grayling colleagues in Brussels.

At CFF Communications, we operate at the intersection of communications and business strategy. (Video in Dutch.)

We train and coach business leaders for parliamentary inquiries and hearings. We improve your public profile, craft your message and engage in public discussions that influence the decision-making processes. We integrate the best of our experience to support your interests.

Learn more about who we are or get in touch!